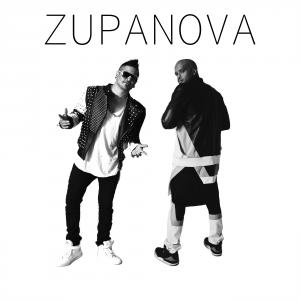 “DANG-A-DANG” Will be released May 30th on over 650 music platforms worldwide. 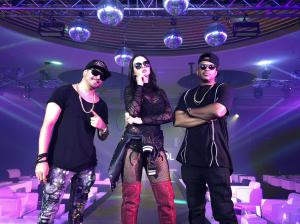 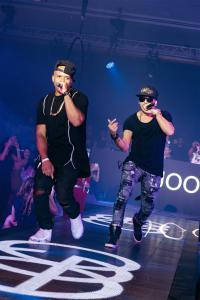 LOS ANGELES, CA, USA, May 24, 2019 /EINPresswire.com/ — It is with Great pleasure and honor that we announce a strategic alliance with ZUPANOVA. ZupaNova signed a distribution agreement with SM1 Music Group/Sony Music. We are very excited to be working with Rawcel and Davy Brown. Rawcel is an LA native who is affiliated with the Black Eyed Peas. He is a singer, song writer and rapper. Davy Brown was born and raised in Southern California. Davy is multi-genre, music producer, recording artist, songwriter, multi-instrumentalist, composer, arranger, recording engineer, mixing engineer, and master engineer.

ZupaNova has collected over 1,000,000 views collectively amongst various platforms. Over the past couple of years they have been fortunate to tour internationally in places such as Hong Kong, Philippines and Singapore. ZupaNova grabbed the attention of labels internationally. ZupaNova has found a home at SM1 Music Group/ And is planning on releasing a catalog of material starting with Dang-A-Dang being released on March 30th. Followed up with a single release of “Where Dat Weed at” on June 12th. "Crease", “Trust issues” featuring Kimala, "Pop Pop"featuring Arii Brazil who is an artist also produced by ZupaNova. Arii Brazil was introduced to ZupaNova by Will I Am of the Black Eyed Peas.

ZupaNova is have a single release party and performing on June 2nd during the Miss Philippines “Fashion For A Cause”, benefiting Operation Smile. This event will be at the container yard in downtown Los Angeles. Operation Smile is a non-profit medical service organization to help children with cleft lips and or cleft palates.

ZupaNova is planning for an international tour this fall. ZupaNova is also gearing up to perform at the Podium Lounge, Singapore’s largest and most glamorous F1 Racing track-side after party. The Podium Lounge is held in the swanky grand ballroom at the Singapore Ritz Carlton Hotel Millennium. International models and celebrities will be walking Asia's most iconic catwalk featuring ZupaNova.