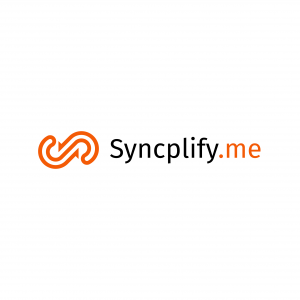 But, arguably, the most relevant new feature is AFT!’s native support for ARM processors, when in combination with a Linux operating system. With giants like Apple, moving away from the x86 architecture to fully embrace ARM on their entire product line, it was a strategic choice for Syncplify to be ahead of the curve, and release an ARM-native version of their software.

“This is an epic day for all of us here at Syncplify, as we are able to release a version of our software that runs natively, without any intermediate translation layer, on ARM,” said Fjodr Soyevskji, Chief Technology Officer at Syncplify, Inc.

“This move has much bigger implications than just yet another software release, it shows Syncplify’s new direction as a company. From now on, all future major versions of our software will be cross-platform and cross-architecture,” said Helga Kessler, Chief Operation Officer.

Syncplify, Inc. is a young and dynamic ISV that aggregates several software designers and developers from around the world, each of them with at least 15 years of experience in secure file transfer solutions providing corporations, government and financial institutions, and security agencies with the most secure file transfer server and client software.