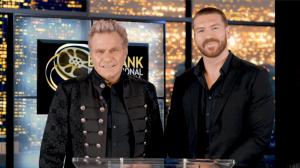 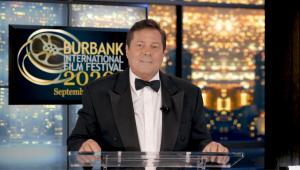 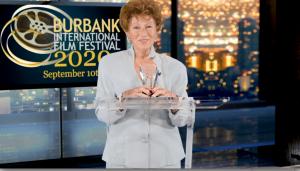 As the world changed due to COVID, so did the festival. BIFF created an exciting digital experience by replacing the festival's annual red carpet Gala Dinner and Awards Show with an event produced in a state-of-the-art green screen studio. Highlights of the program included celebrity presenters and videotaped festival acceptance speeches by filmmakers from around the world.

“We are grateful for our new partnership with Stage 32 and for our Daytime Emmy® consideration, as we continue our commitment to champion diversity and inclusion, and integrating new media, state of the art technology and television as part of our festival programming.” stated Jeff Rector, BIFF President, and Festival Director.

Part of BIFF’s partnership with Stage 32 will include showcasing festival films on Stage 32 Screenings, where filmmakers can have their work viewed digitally on Stage 32’s network of over 6,000 invited sales agents, distributors, producers, development executives, and other professionals. This is part of BIFF’s continuing commitment to expand filmmakers’ careers and open a gateway to the entertainment industry outside of the festival.

The Burbank International Film Festival has added new categories this year for LGBTQ Feature Films, Television Pilots, and Pilot Scripts, as well as the return of Films-Made-From-Home.

ABOUT THE BURBANK INTERNATIONAL FILM FESTIVAL (BIFF)
The mission of the Burbank International Film Festival is to promote and support inclusive and culturally diverse perspectives and content. BIFF continues to cultivate independent film and create, develop, discover and celebrate extraordinary filmmaking from around the world. The Burbank International Film Festival is a 501(c)(3) non-profit organization.